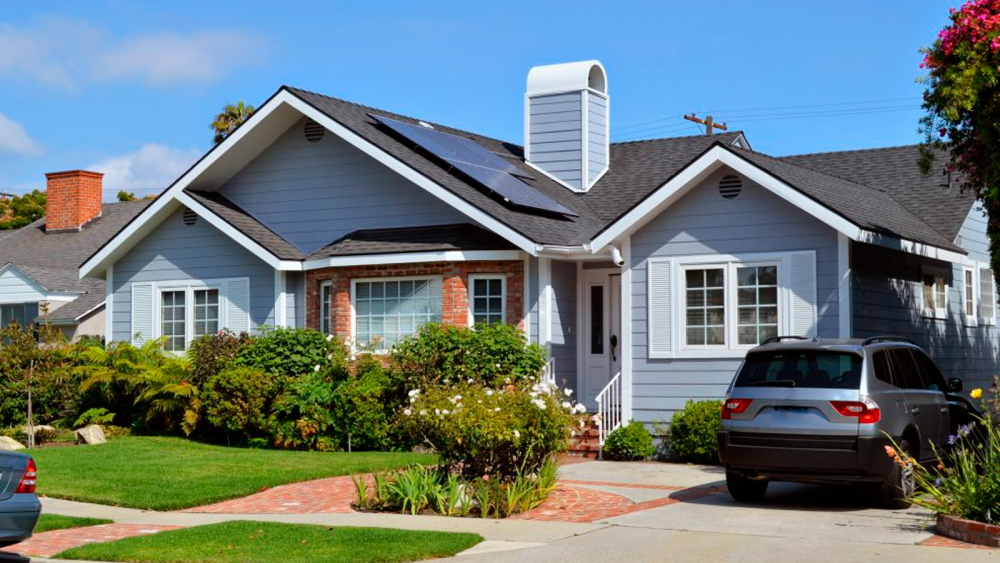 Is solar energy for you?  As Americans become more environmentally conscious, many households and businesses are converting to, or at least considering, solar power.

At Apex Solar Solutions, we want to educate the public about the many advantages of solar—and, debunk many of the myths surrounding this amazing technology.

One of the most common questions we’re asked is, “Is this really the best time to invest in a solar system?”  According to Ethan Zindler, an analyst at Bloomberg New Energy Finance, “If you’re a consumer who’s been thinking about putting solar on your roof, now it’s cheaper than it’s ever been.  You used to look at a system that would cost $30,000, and it may cost as little as $10,000 to $15,000 now.”

Plus, even though solar-panel efficiency is always improving, the potential gains of future panels probably amount to a few percentage points at best.  Generally speaking, solar technology is similar to what it was in the 1960s—today, it’s just more efficient and less expensive.  What’s more, energy rates have been rising at about 7.2 percent each year on average. Who knows how much they will continue to increase?  When your home or business is being powered by the sun, you won’t be affected by rising rates.

In terms of return on investment, and depending on your system and location, solar panels pay for themselves within six to 15 years.  If you add in state and federal tax credits and incentives, you could actually begin seeing a return on investment within two to four years.  Real estate experts also note that solar panels increase the value of a home by about $15,000, so even if you don’t plan on being your home for the next 15 years, this could still be a sound investment.