As President Donald Trump talks about protecting the United States’ coal industry and is walking away from the Paris Agreement on climate change, many journalists and observers are asking about the future of solar energy.  According to Newsweek journalist Kevin Maney in an article published on June 10, 2017, “Solar technology will destroy coal and oil as energy sources even if President Donald Trump stamps his feet, holds his breath and refuses to play with the rest of the world.”

Maney also noted that “Protecting coal jobs today makes as much sense as protecting typing pool jobs around the time personal computers caught on in the 1980s.”

With all the advancements in creating solar panels and making them more efficient, the cost of producing solar energy in certain places actually became cheaper in 2016 than producing electricity by burning coal, Maney reported.

The Newsweek article pointed out that solar energy is clean and pretty much in endless supply since the sun won’t die for about 5 billion years.  It reports that about five days of sunlight provide as much energy as the earth’s reserves of oil, coal and natural gas.

Finally, Maney concludes that technology and raw economics—and not U.S. government policy or treaties—will soon make carbon replaceable.  He points to the fact that on some days, California already gets 80 percent of its power from clean energy sources. 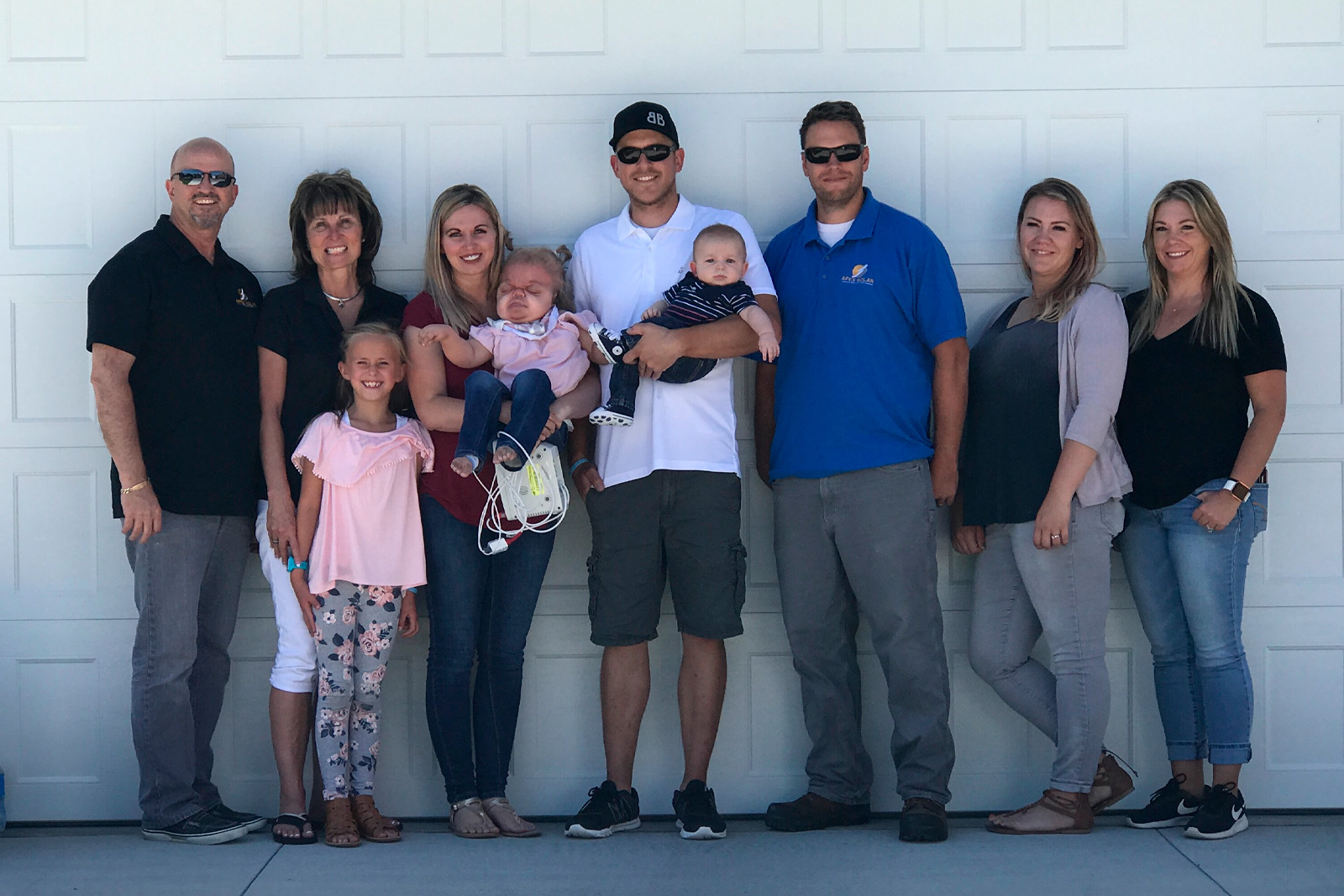